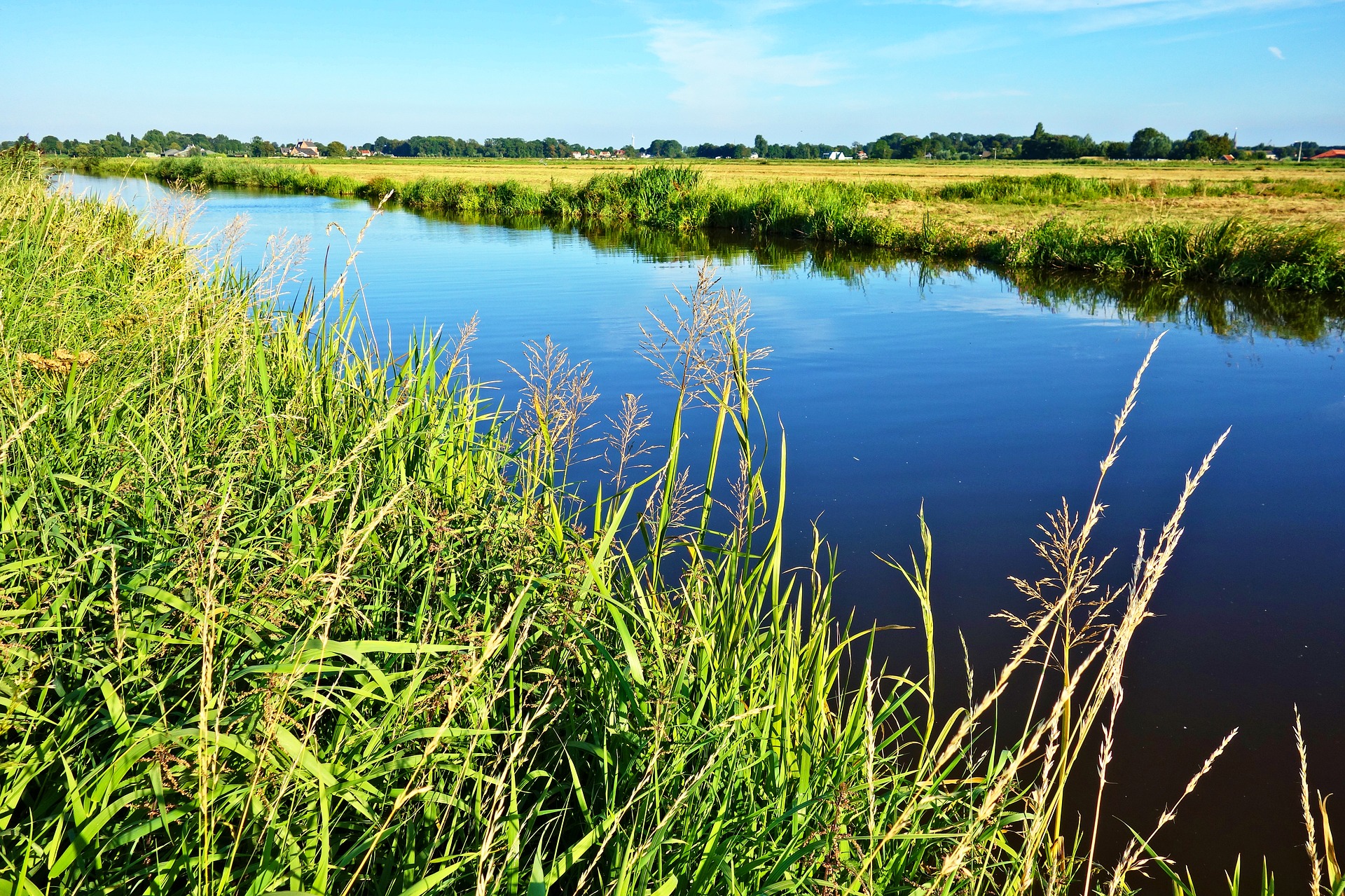 I wanted to talk (or write) about a different sector of investment real estate that most of us know very little about.   And this sector is land investments…. not developmental land, but agricultural.  I could go into development land but frankly this article is long enough so that will have to wait for another day.  And let’s face it, we can all see that the value of land for suburban sprawl is one key factor for a farmer to want to sell especially when they are located on the edges of city limits.  Nowadays, land becomes more lucrative to sell to developers than it is to continue to farm.

Here is a brief break down on what is happening all around us. Hopefully this article will offer some big picture insights into what drives prices of agricultural land.

According to Farm Credit Canada, farm prices nationally have risen an average of 12% per year since 2008.  And if you think it’s just Canadian Farmland that’s selling at record prices – Britain reports the price of farmland has tripled in less than a decade. The USA reports major increases in land values, with an average increase of 13% from 2012 to 2013. So it seems whether it’s North America, Europe or Asia – Farmland prices have continued to rise and show no signs of stopping.

According to a CBC article, here in Ontario, farmland values increased an average of 6.6% in 2015, and on average farmland values in the province have continued to rise since 1988. In several areas of the province, demand for farmland significantly outweighed the supply, creating competition for available land. That’s right…competition for farm land! And farmers, understandably, have also been fueling the price wars as well by holding onto their farms and driving down the supply of available land. Much like the sellers of residential real estate, if they sell, what do they buy?

All of this, coupled with low interest rates, has played a role in rising values. Sound familiar?!

But guess who else is getting in on the action, Institutional Investors! They have begun looking at agricultural real estate and started investing in Canadian farmland.  They then lease it back to the farmers because farm prices have proven to be an accurate hedge against inflation. 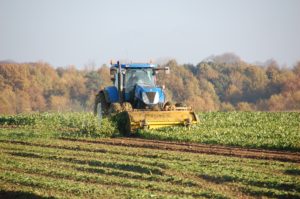 So where is the demand for what farms produce coming from?  Here are some interesting points to help shed some light on this dynamic.

Find Out More At The Canadian Agriculture and Agri-Food website. 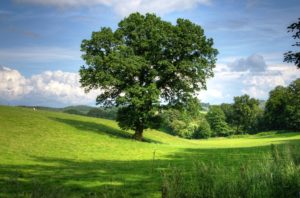 Is it all upside?  Well good farm land like the majority of income properties are traded on economic terms.  So if what the farm produces becomes less valuable so drops the value of the farm. Think, if rents go down on your triplex… the triplex is worth less.   There is one thing that no one can control, and that is the weather (well… except for the countries listed here, apparently they can… sort of). One thing is for sure, just as people need a roof over their head, we also need food on our tables.

One must acknowledge the sheer magnitude the world faces in feeding over seven billion people (2017), along with the need to create communities and commercial developments. In fact, when you look at what big banks and smart investors have been doing over the last few years, buying up land with water resources available to it, it’s no wonder that the grab for land is far from over.  As perfectly put by Andrew Liveris (CEO of DOW), “Water is the oil of the 21st century.” If you are out there looking for an opportunity with vacant land, consider buying one with access to a water source.

As the world becomes more connected, what happens in China for example, literally affects us here in Canada.  Land truly is a multi-dimensional resource that plays a key role in our economy, not just space to build houses.